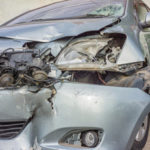 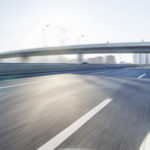 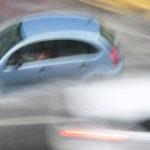 Two ambitious high school students named Luke Samperi and Callie Donovan have partnered with the Triad Driving School to help raise awareness for one of their generation’s most troubling behaviors: texting while driving. According to Samperi, the impetus of this awareness campaign came from so many of their peers texting and driving. Through their… Read More »

Recently, a man was killed in a two car accident in west Nashville. The accident occurred around 11:00 p.m. on the River Road Pike. According to the police, Holley Grammer, 47, and his sister Alison Grammer, 43, were riding in a car when another vehicle crossed into their lane and crashed into them. Sadly,… Read More »

A multi-car accident temporarily closed Highway 100 recently near the Ensworth High School. According to the police, the accident occurred around 5:45 a.m. on a Friday, in the 7700 block of Highway 100. Three vehicles were involved in the crash, all of them being regular passenger vehicles. The Tennessee Highway Patrol reported that the… Read More »

Two people are dead after a suspected wrong way accident that happened recently on Interstate 40. The crash happened around 2:30 a.m. at the Old Hickory Boulevard exit in the westbound lanes of the interstate. Three vehicles were involved in the accident: a truck, a car, and a van. According to the police, officers… Read More »